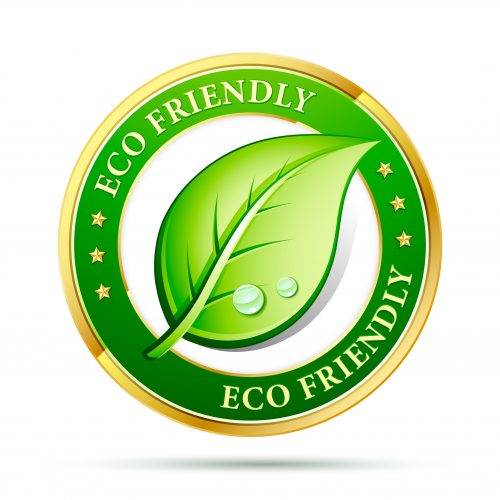 Auto Service Tags are About to Become Eco-Friendly

Sam Komeha has an idea, and it’s one that he believes that a lot of people will willingly embrace once they hear the full story. Before we get to the revolutionary new invention that Mr. Komeha is in the process of getting out there, you should probably learn a little more about him. Sam is an entrepreneur and inventor, and the ideas that he comes up with are usually simple in design, yet incredibly grand in the way in which they can solve very specific problems. With his latest work, the Re-usable New Generation Service Tag, he has come up with an idea that will save dealerships money, potentially clean up your car, and more importantly, help reduce the waste that we pile on our planet.

I will confess to not being aware of the specific issue that Mr. Komeha is trying to address with his new creation, and that is because it is something that we all probably take for granted, blissfully unaware of the issue. What I am talking about here are auto service tags, which are those slips of paper that the service department attaches to your rearview mirror and car keys when you go to the dealership for any sort of maintenance. Yes, we are talking about those pieces of paper that we crumple up and throw on the floor of our vehicles before cleaning the car out and getting them into the trash.

Those service tags are an annoyance, but we consider them a necessary evil due to the fact that they deliver a level of transparency that we need when spending money to get work done on our car. What you may not be aware of is that the average service department with 5 employees goes through around 18,000 of those tags per year. Besides the two that you get, they also get a copy of their own, which means 3 pieces of paper per car that passes through, at a cost of around $3,000 per year to that service department.

Some of the previous ideas created by Mr. Komeha were via the auto industry, so he was able to see and hear, first-hand, how these seemingly harmless auto service tags were a drain on time and money, as well as being as far from eco-friendly as it gets. He decided to tackle the issue and came up with the Re-usable New Generation Service Tag, which is essentially 5 re-usable tags used in conjunction with a re-usable key tag, perfect for those service departments with 5 or fewer bays.

Mr. Komeha has crunched the numbers, telling us that the average service department will see their expenses in this area drop by as much as 75%. Furthermore, there will be a whole lot less waste and need for paper products that essentially just end up as trash in our landfills. It’s one of those ideas where everyone involved benefits in some way or another, which is why we think Sam Komeha may just be on to another winner.